3.0 RELEASED
Check out the new 3.0 patch of Odin Inspector!
See patch notes here
Get it here 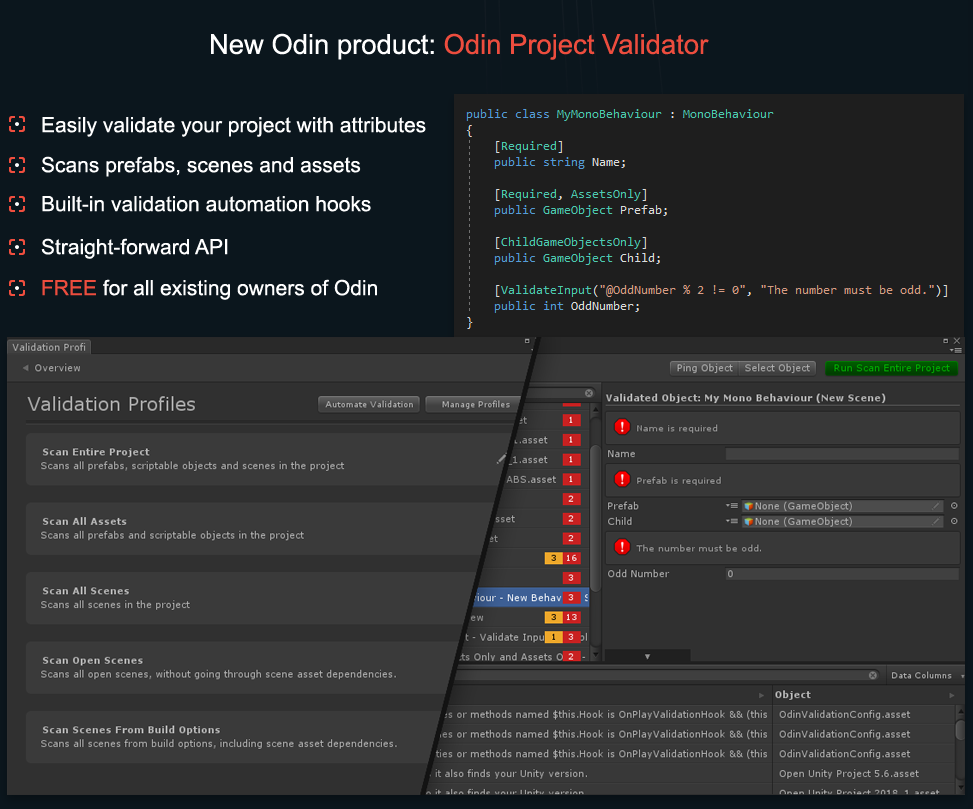 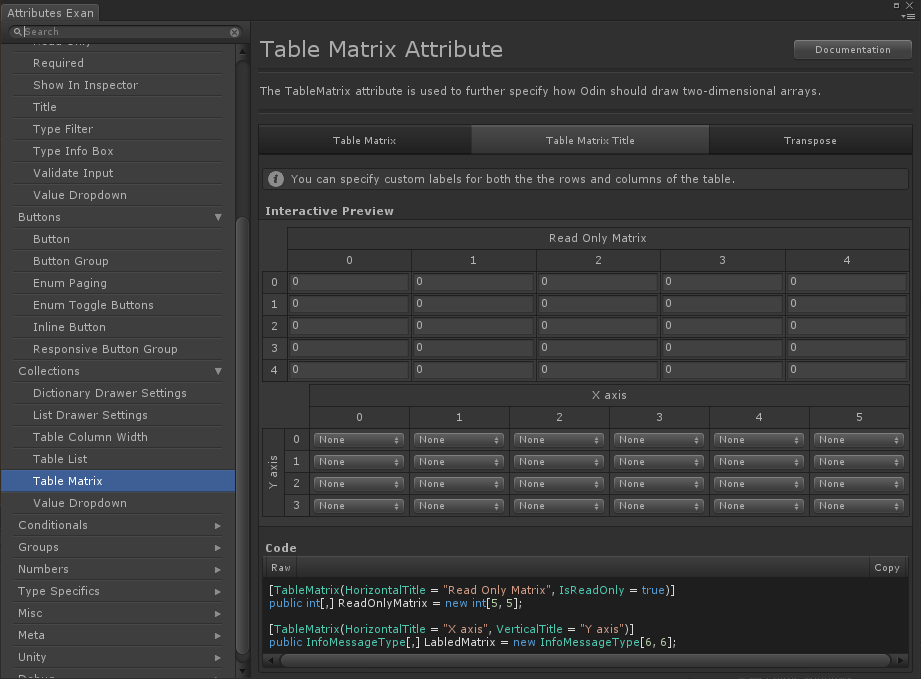 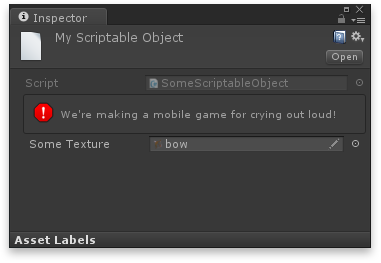