Fixed a bug introduced in 1.0.5.5 that affects all Unix based operating systems, which caused a wide range of strange behavior such as some of Odin's preferences pages turning up blank among other. Sorry about the inconvenience, this patch should take things back to normal. Thank you for your patience and support!

Fixed a bug in AssemblyUtilities.GetAssemblyPath() which would, in some cases return an incorrect path to the given assembly, if the path contained any special characters. This would result in a lot of strange things to happen such as various settings in "Tools > Odin Inspector > Preferences" showing blank pages. 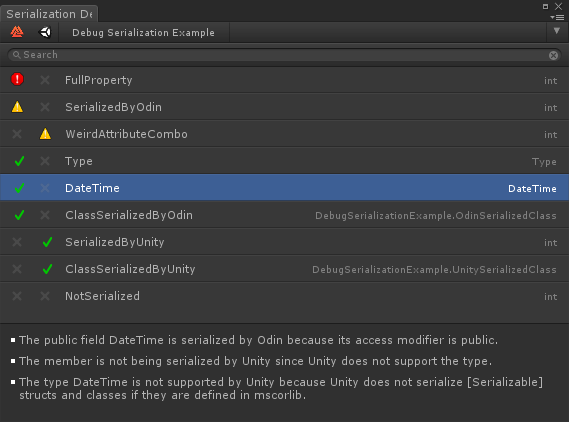 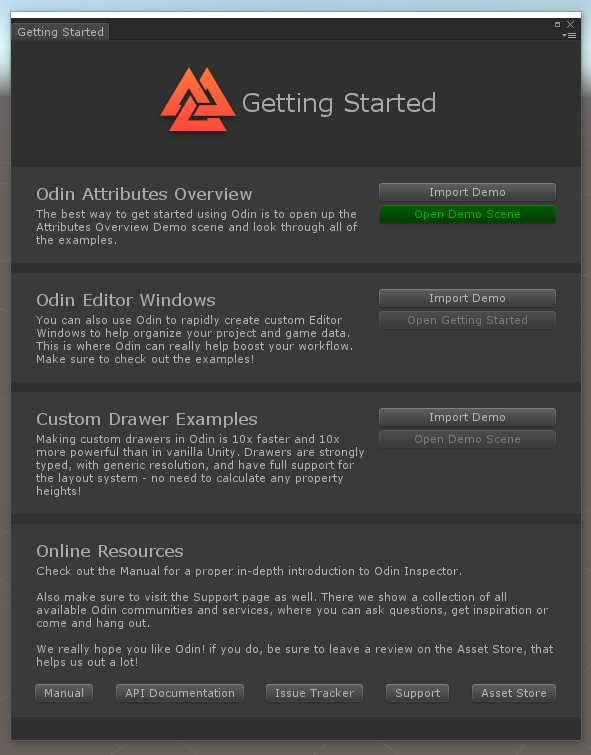